Get More The Power Project

The Power Project is a platform and online community created by Brandi Voth to build awareness of the issue of human trafficking. Brandi interviews survivors and soldiers in the fight against human trafficking, in hopes to inspire women to lead purposeful lives and take back their god-given power.

Origins of The Power Project

As an entrepreneur, Brandi was working with a team of women who were training women to build sales teams for a skincare franchise. She encountered a lot of women with limited mind sets — women who had given up on their ability to achieve their hopes and dreams.

At the same time, Brandi was getting involved in the fight against human trafficking. In that community, she met some incredible people doing massive things for the cause. She also met trafficking survivors who, despite having lived through horrific situations, were able to find strength and take the steps towards a successful second chance at life.

Brandi recognized that the two worlds could benefit from each other. So she decided to build a community where women could inspire each other through example. That community is The Power Project.

So why a Podcast?

Divine design! Brandi is a podcast junkie, and she felt compelled to do a podcast to spread her message. She doesn’t even like the sound of her voice, but she knew she had a greater responsibility to get other people involved in a cause share. An Apple Store employee finally pushed her to do it, and days later, she launched her podcast.

Mentioned in This Episode 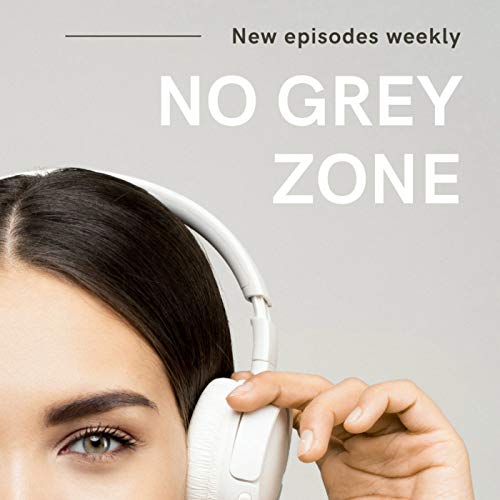 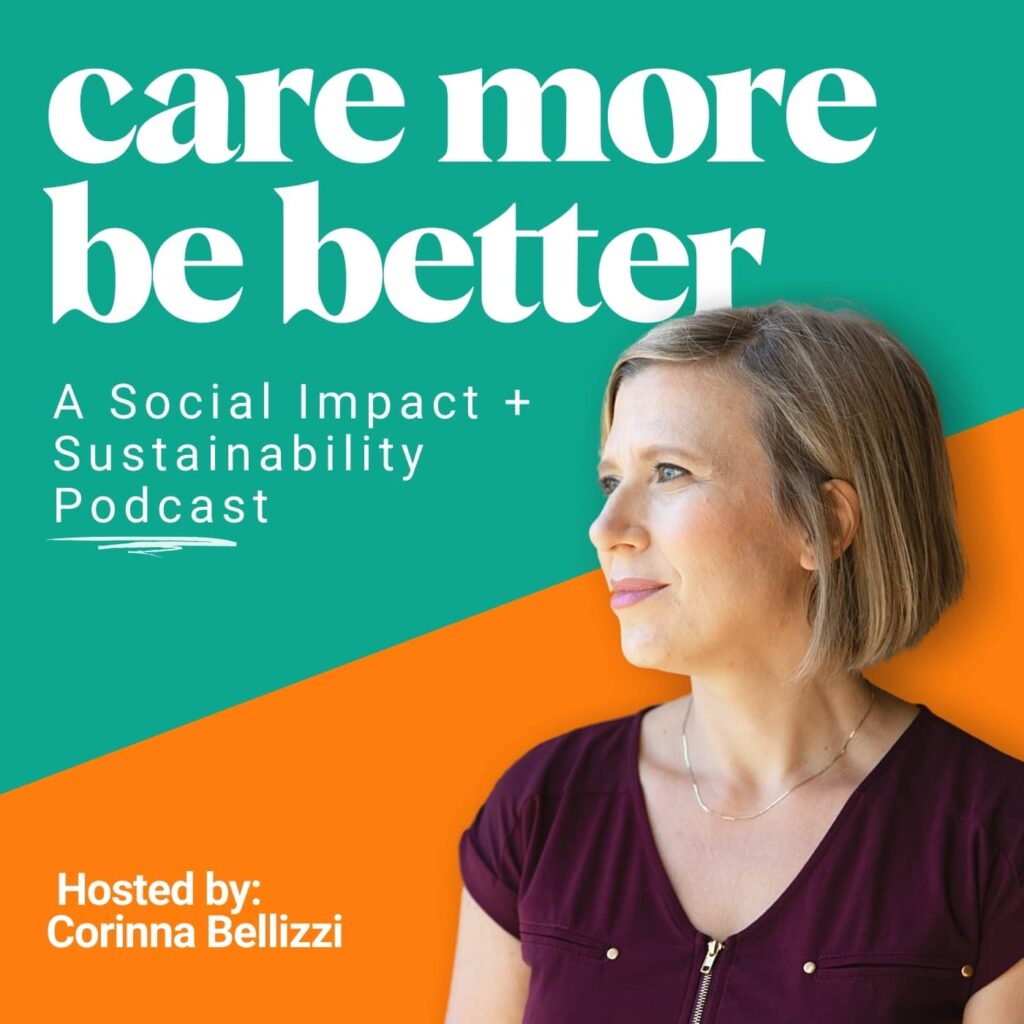 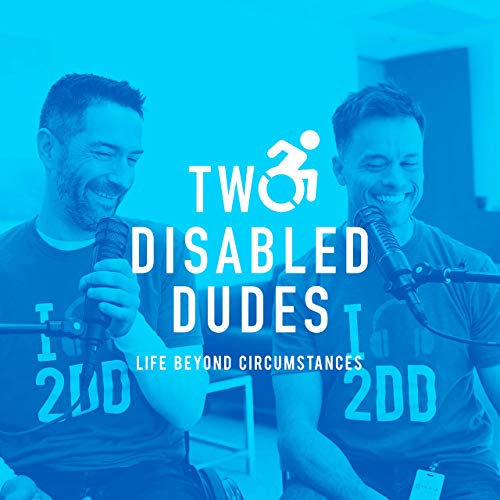 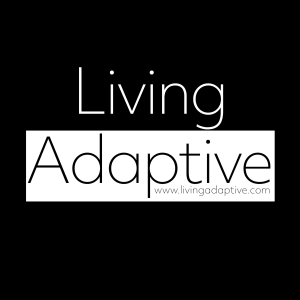 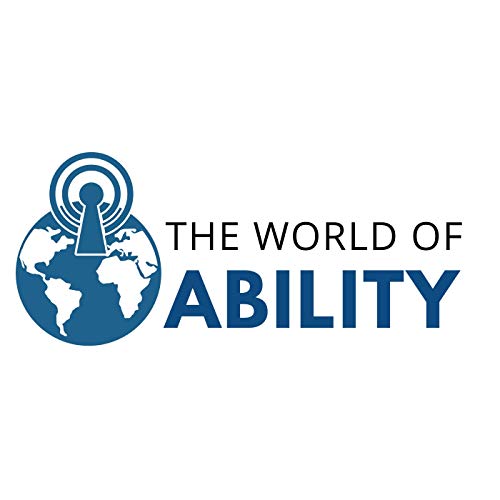 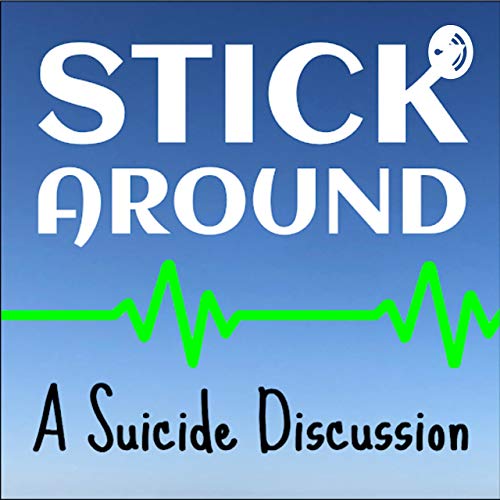 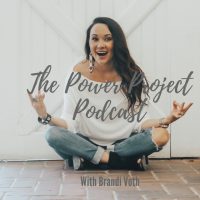